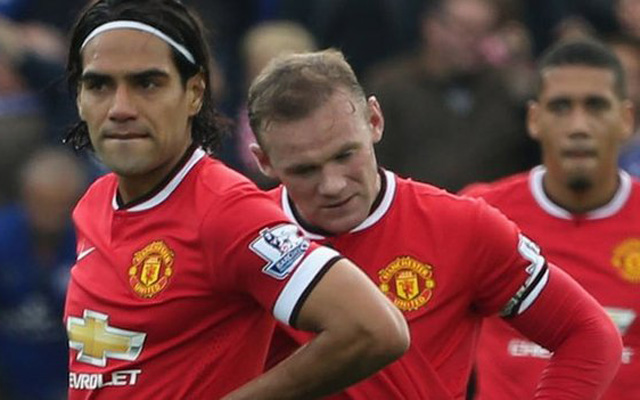 Wayne Rooney has given Man United a deserved lead from the penalty spot, but Falcao deserves the plaudits…

Radamel Falcao has attracted plenty of criticism so far this season, but he deserves credit for this fine piece of skill, resulting in him being brought down and winning Manchester United a decisive penalty against Sunderland.

Fellow striker Wayne Rooney converted the spot kick to complete the combination, so can the duo make it work – playing up front together?

Watch the goal in the clip below: