A look at the team that beat Chelsea seven years ago.

With Tottenham Hotspur hoping to repeat their heroics against Chelsea from 2008 when they meet again in the League Cup final this weekend, CaughtOffside takes a look at where the north Londoners’ victorious squad from that year are now…

Once number one for Spurs and for England, Paul Robinson is now a backup goalkeeper for Championship side Blackburn Rovers.

Tipped for great things in his early days at Tottenham, Alan Hutton is now at Aston Villa and not a particularly key player for the Premier League strugglers.

Probably the high point of his career, versatile defender Pascal Chimbonda is now with French Ligue 2 side AC Arles-Avignon. 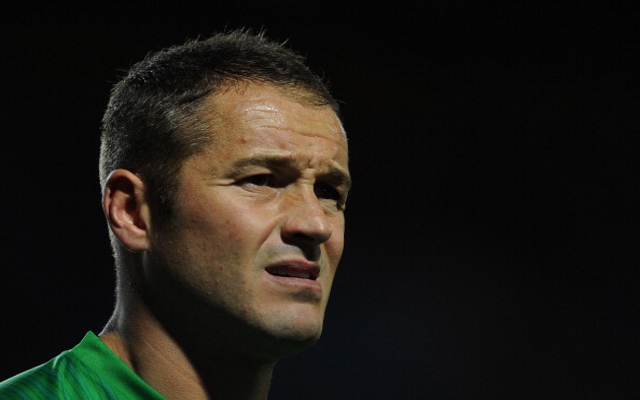