A hugely popular player and one-club man with Tottenham, injury forced Ledley King to retire young in the summer of 2012.

The matchwinner in extra time against Chelsea, Jonathan Woodgate is now aiming to return to the Premier League from Championship promotion-chasers Middlesbrough. 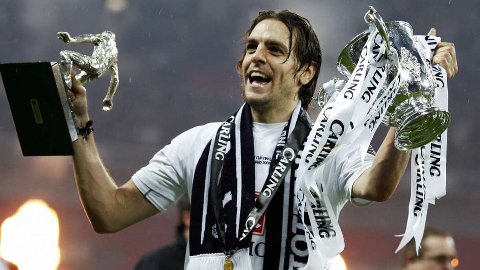