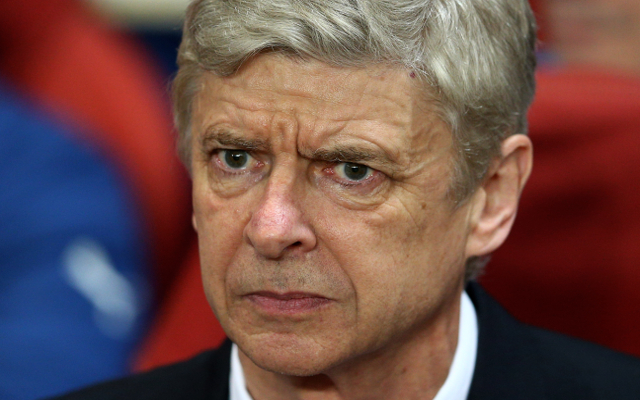 Arsenal have moved to quash speculation over the future of manager Arsene Wenger following the north London side’s defeat to AS Monaco in midweek.

The Metro report on claims made by the Daily Mail which suggested that Josh Kroenke, son of majority shareholder Stan Kroenke, wanted to see Wenger axed and replaced by former striker Thierry Henry.

Such talk is hard to fathom given Henry’s complete lack of managerial experience though Wenger’s position in charge of Arsenal is perhaps an issue that could rumble on, especially if the Gunners fail to secure a top four finish.

Arsenal sit in fourth place at present, ahead of their fixture with Everton, and are of course still capable of retaining their FA Cup title but overall the club’s fans will be disappointed that Wenger hasn’t made any impression on the Premier League title race.

Whilst in the past some may have claimed a lack of investment in the squad was a mitigating factor this is now no longer a valid excuse.

Wenger spent large sums over the summer, bringing in Alexis Sanchez, Danny Welbeck and Mathieu Debuchy among others, and as such Arsenal supporters would have hoped for more this term.