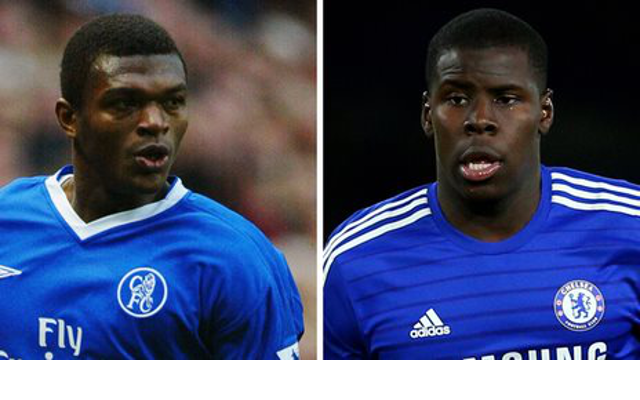 Jose Mourinho claimed his first trophy since returning to England.

Chelsea manager Jose Mourinho had jumped on the bandwagon after revealing that Kurt Zouma’s performance in the Capital One Cup final victory over Spurs was reminiscent of Marcel Desailly.

Mourinho on Zouma: Very difficult for a central defender to play there. That position you are surrounded by players. Our new Marcel Desailly

The comparisons have been prominent ever since Zouma was give a run in the side following Gary Cahill’s loss of form and the very fact that Mourinho feels comfortable in accepting the comparisons shows his faith in Zouma.

With Nemanja Matic suspended for the encounter and John Obi Mikel injured, the Chelsea boss opted to put Zouma in the centre of the midfield and the youngster didn’t disappoint.

Chelsea produced a mature display with two fortunate goals to down Spurs’ hopes of re-creating their 2008 League Cup success over Chelsea.