Chelsea defeated Tottenham 2-0 in the Capital One Cup final.

Which of their players were most important in bringing the trophy back to Stamford Bridge? 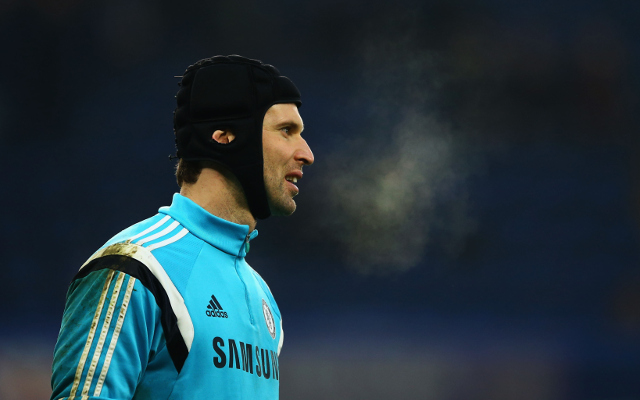 Despite the amount of possession Spurs had, the 32-year-old had little to do. He made no mistakes though.

The Blues defence was solid throughout, and the Spaniard was a part of that. Didn’t add too much going forward.

Similar to Azpilicueta, great defensively but could have been better in the opposition’s half.

The captain led from the front, scoring the opener and organising the great display from the back four.

Looked good alongside his skipper, but isn’t really at the same level.