Tottenham and Chelsea face each other at Wembley in the Capital One Cup final on Sunday. Here are five key battles that could decide the result of the match. 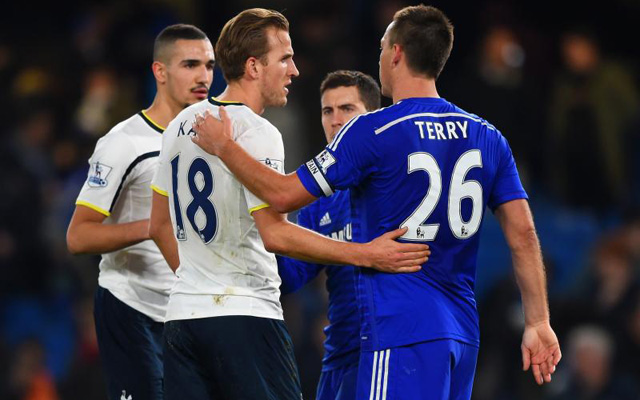 Kane scored twice against the Blues when they played in January, and he may be set to haunt them again.

It will be up to Stamford Bridge legend Terry to stop the 21-year-old. If he is allowed to run riot again it will not be a great day for Chelsea.