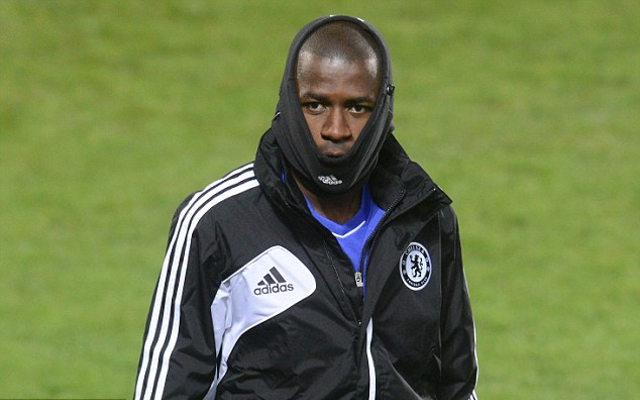 Chelsea midfielder Ramires has revealed he and his friend, Tottenham Hotspur star Paulinho, are not speaking to each other ahead of this weekend’s Capital One Cup final.

According to the Daily Star, the Blues ace says there are no friendships on the pitch in such important games, though he expects their good relationship off the pitch to continue as normal afterwards, regardless of the result at Wembley.

“Paulinho and me are very good friends off the pitch and I’ve played against him several times before but we will have to see if we are both going to be playing in this final,” Ramires said.

“We both know it’s a big, big game but on the pitch there are no friends.

“Then life goes on and my friendship with Paulinho will go on as well I’m sure.

“But there will be no text or call between us before Sunday. There is already enough stuff going around.

“I know he’s not going to text or call me either and I definitely prefer it that way.”