A look at the Reds’ smart transfer policy vs City’s.

With Liverpool getting the better of Manchester City at Anfield again with a win in this weekend’s Premier League clash, here’s a comparison of some of the Reds’ best bargain signings against some of the expensive flops currently not earning their considerable pay packet at the Etihad Stadium… 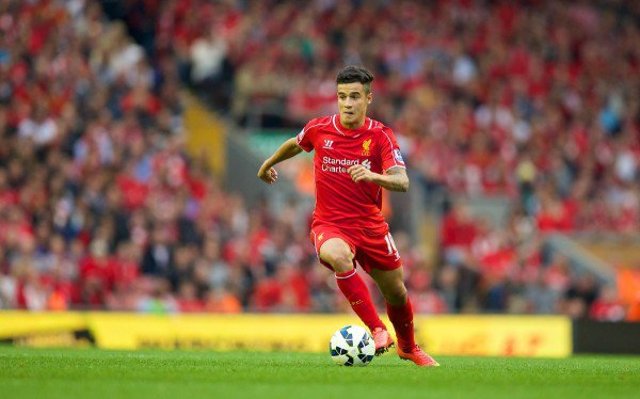 How Inter Milan let Philippe Coutinho join Liverpool for such a cheap fee is beyond anyone who’s seen the Brazilian youngster in the Premier League. Still only 22, the Reds playmaker can go on to become one of the best in the world in his position, while Samir Nasri has totally gone backwards since joining from Arsenal for a ridiculous £25m, doing precious little for City this afternoon.