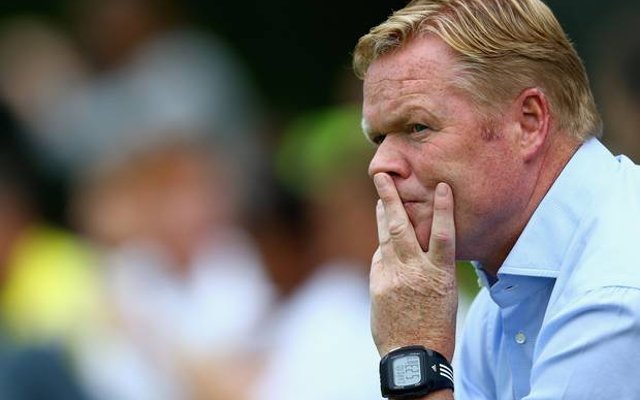 With just one win in five games and a second defeat on the bounce, Southampton’s top four hopes are slipping away right before their eyes. This time, Ronald Koeman’s side were beaten 1-0 by relegation strugglers West Bromwich Albion, which could allow Liverpool to move above them this weekend, while Arsenal could also go five points ahead of them.