Chelsea’s leaked kits for next season…

Chelsea announced a mega £200m shirt sponsor, worth £40m per year, with Yokohama Rubber on Thursday, with the tire company to replace Samsung on the front of Blues shirts for next season.

Here’s a sneak preview of the Stamford Bridge outfit’s new jersey set to be unveiled in the summer! 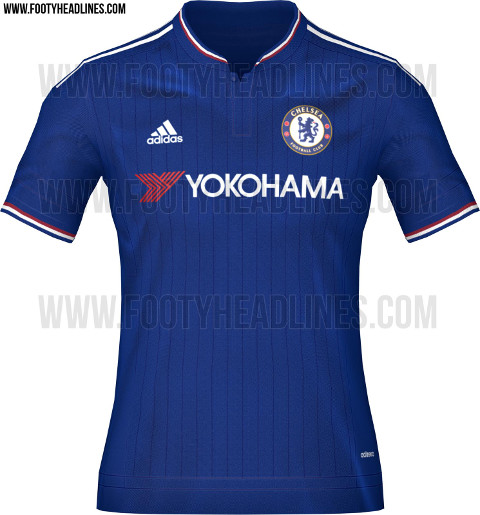 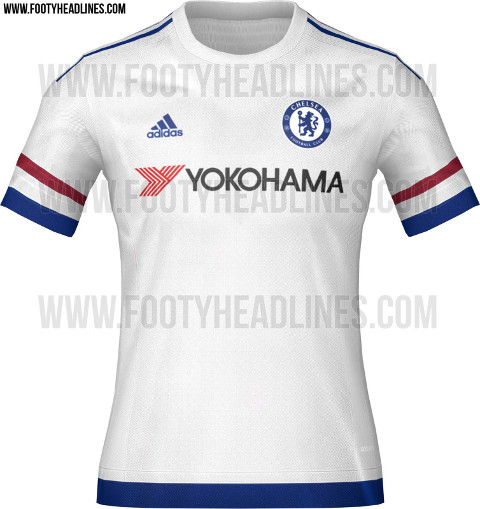 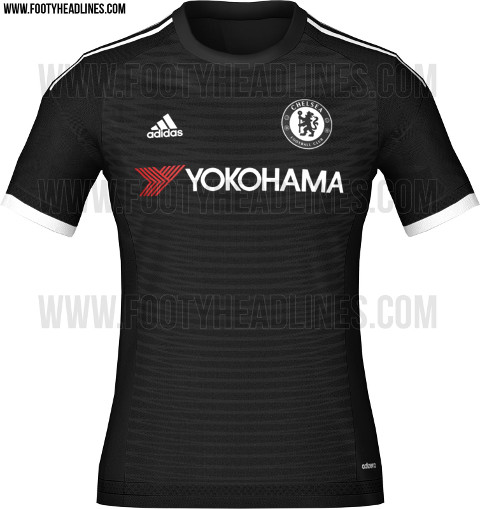