An image has emerged of the injury Stoke City midfielder Stephen Ireland received from Hull City’s Maynor Figueroa on Saturday. It is not pretty, so don’t scroll down in you are squeamish!

Even though Ireland had to leave the field of play following the injury, Stoke were still able to beat the Tigers 1-0, thanks to a 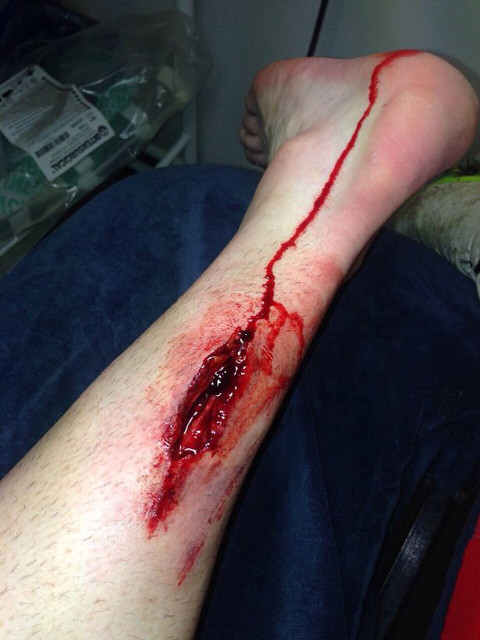