Chelsea star Diego Costa was hit by a coin during the Blues’ Capital One Cup final win over Tottenham on Sunday, reports the Daily Star.

However, it seems the 26-year-old came up with the perfect response to the reprehensible act. Instead of complaining to the referee, he pocketed the coin! 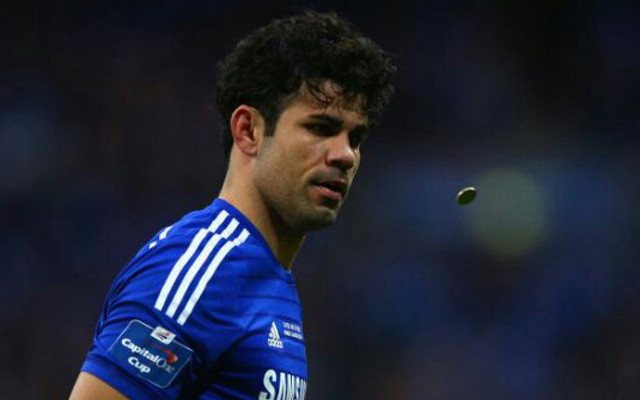 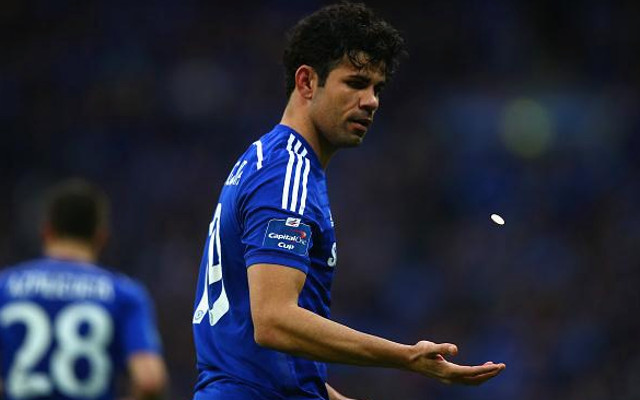 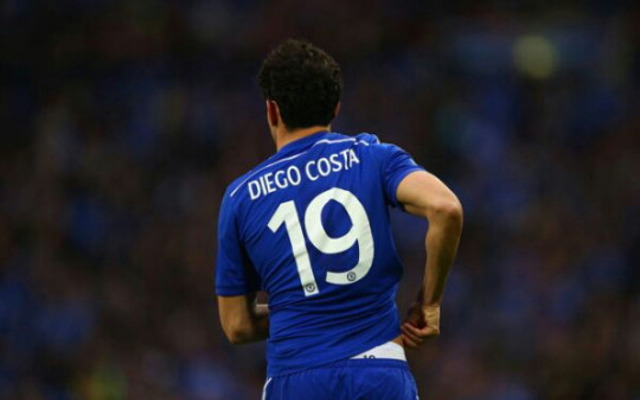