With Liverpool beating Manchester City at Anfield for a second season running, here’s a look at five lessons learned from this potentially pivotal Reds victory over the reigning Premier League champions…

1) Man City’s title bid is over 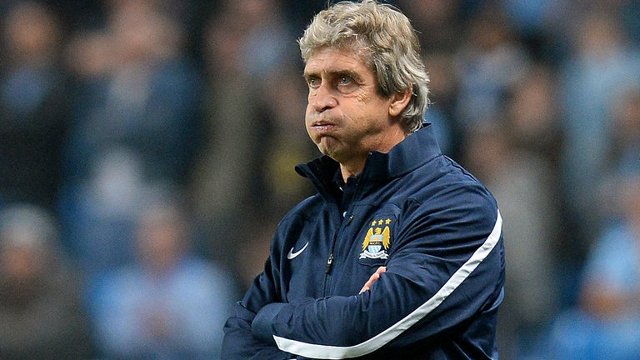 It seems like every time Chelsea hand Manchester City a way back into the title race, they fail to take full advantage, and it is the same again this week. With the Blues drawing with Burnley last weekend and playing against Tottenham Hotspur in today’s Capital One Cup final, City had a real chance to pile some pressure on the current leaders, who can now make it an eight point lead if they win their next league game. One feels Jose Mourinho’s men surely won’t mess it up from here, with City putting in a pretty poor defence of their title.