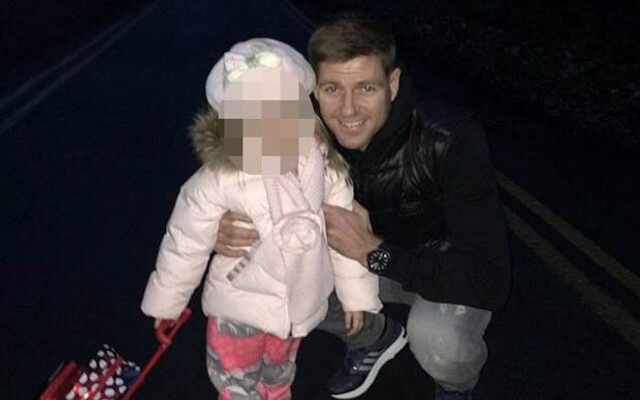 With Gerrard posting a photo of himself with three-year-old daughter Lourdes, the player was seen posting the comment: “I’d bang your girl Stevie.”

The Reds star himself has not yet reported the incident, but could take legal action against the player, who has surely thrown his own career away after these disgusting comments.

League One club Rochdale have commented that they are “dealing internally” with this incident following a huge response and big complaints.