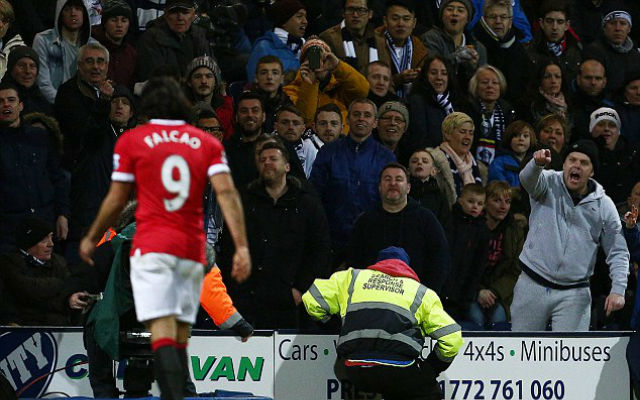 Manchester United striker Radamel Falcao has become a summer transfer target for La Liga side Valencia after a poor run of form at Old Trafford, according to Fichajes.net.

The Colombian international, who has previously impressed in Spain with Atletico Madrid, is being linked with a number of big clubs at the moment after struggling in the Premier League.

Previously regarded as one of the best strikers in the world, Falcao now looks past his best and may not earn a permanent move to United after his season-long loan deal from AS Monaco comes to an end.

Valencia are ready to snap him up as they look to bolster their attacking options for next season.