We take a look at who came out trumps from Saturday’s action.

A low scoring day in the Premier League saw some surprise results, and we take a look at five winners from Saturday’s Premier League action – including Manchester United wonder-kid Adnan Januzaj. 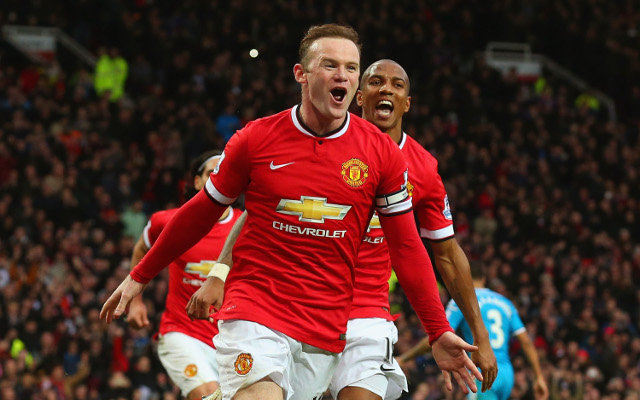 Red Devils boss Louis van Gaal claimed that the club were suffering without a 20-goal-a-season striker, yet Rooney headed in the right direction in silencing the controversial Dutchman with his two goals to seal three points against Sunderland.

For van Gaal to have made such a remark is disrespectful to the Manchester United captain; Rooney sits third behind Denis Law and Sir Bobby Charlton in the all-time scorers for the club, and there is no denying that the former Netherlands boss is playing a crucial role in the poor form of his star players.

The double against the Black Cats saw the England skipper break a Premier League record – the first player to score at least 10 goals in 11 consecutive seasons.