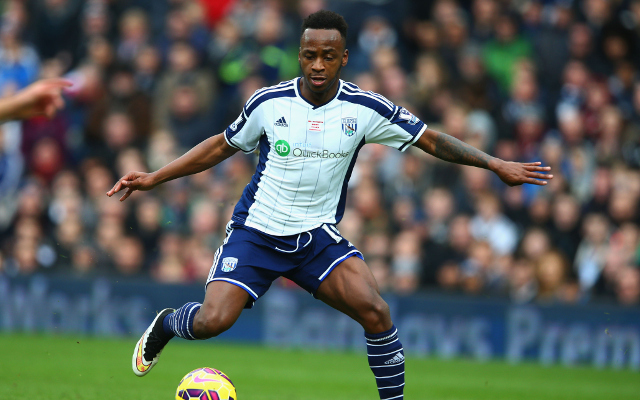 The Albion striker has had a troubled campaign so far in the Premier League – with his season a juxtaposition of excitement and controversy.

The 21-year-old, a target for Tottenham Hotspur and Liverpool, netted his 17th goal in the shock victory over top-four chasing Southampton, and his goal sees the club move ever further from the threat of relegation.

After earlier this month admitting that he wants to ‘move on to bigger things‘, the forward will need to keep performing each week to silence the Baggies faithful.