Seven realistic targets for United as they look to improve upfront.

With Manchester United manager Louis van Gaal saying his side are lacking a 20-goal-a-season striker, CaughtOffside takes a look at seven realistic options for the club to improve in that department in the summer transfer window, including a superb front-man who has lit up the Premier League this season… 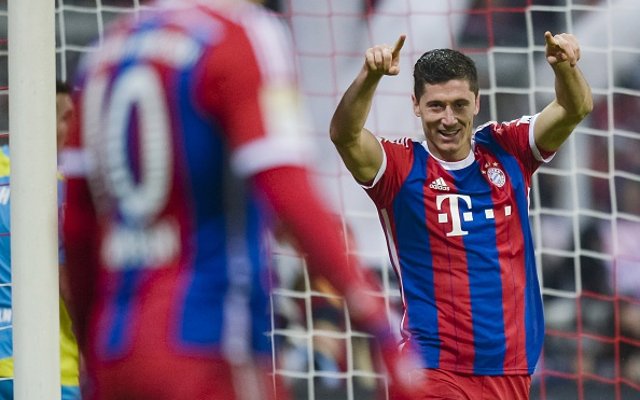 One of the best strikers in the world could be available for around £30m this summer after reportedly struggling to settle at Bayern Munich. Robert Lewandowski has been linked with Manchester United on a number of occasions in his career so far after showing himself to be a superb goalscorer who can guarantee 20 or more goals every season.