We’ve had some brilliant imports from Brazil…

Following Philippe Coutinho’s brilliant showing for Liverpool in their match against Manchester City on Sunday, we have decided to put together a list of the 10 best players from Brazil to grace the Premier League… 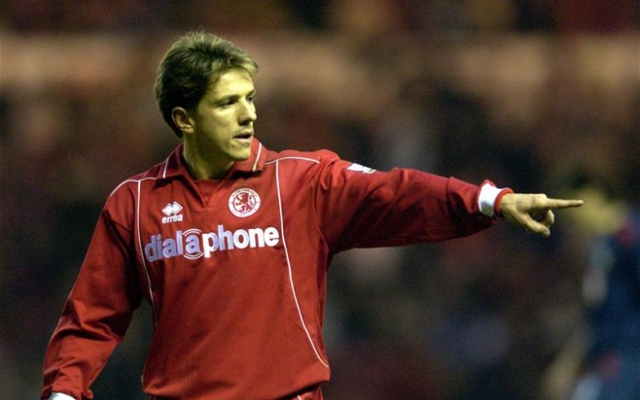 A small Brazilian who was adored by Middlesbrough fans and became a legend not only in the north east, but all over the country. Signed in 1995 by Bryan Robson, he helped guide Boro to League and FA Cup finals, before relegation in 1997. Resigned after a loan spell in 2002, he declared winning the 2004 League Cup meant more to him than the 2002 World Cup.