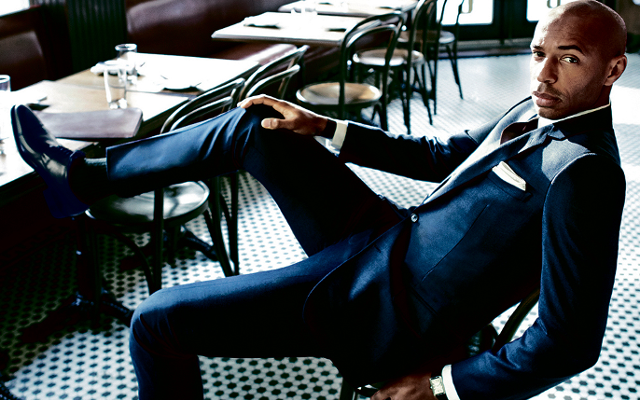 Watch Henry speak about racism on the Jonathan Ross show.

Arsenal legend Thierry Henry has spoken out about racism in football in an interview on the Jonathan Ross show, following the unsavoury incident involving Chelsea fans in Paris last month.

Watch below as the Frenchman defends Chelsea over the matter, but concedes racism is still a problem in the game and one that he encountered himself in his playing days.