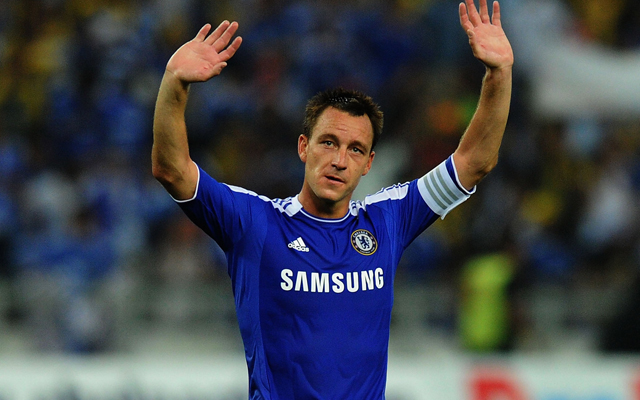 To give him any blame here is totally ridiculous…

Chelsea captain John Terry has been involved in a new racism row as a video of him walking up the stairs to collect the League Cup, following Chelsea’s 2-0 win over Tottenham in the final at Wembley, trended on Twitter. Terry fails to shake the hand of a black man but shook the hand of a white man two steps later.

Surely the British public are just looking for controversy here?