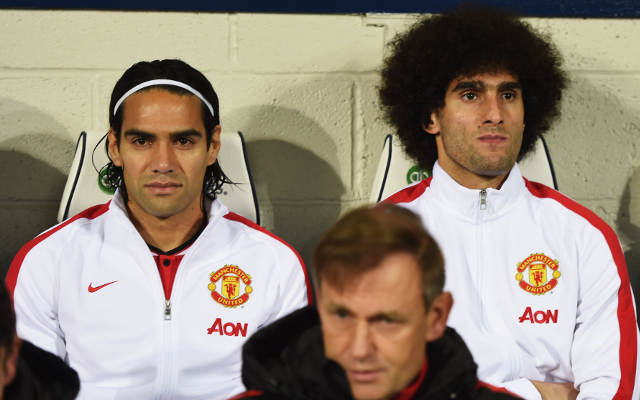 Manchester United may have beaten Sunderland 2-0 yesterday, goals courtesy of captain Wayne Rooney, but John, a Red Devils fan, has hit out at Louis van Gaal and the performance of his beloved team, slamming anyone who suggests that “a win is a win!”.

The supporter goes on an epic rant blasting the team for not supplying world-class striker Radamel Falcao with any opportunities at goal, states that Angel di Maria needs a “kick up the backside”, reveals his skepticism over the new Old Trafford boss, and slams the fans for booing Marouane Fellaini!

Take a look at the rant below!