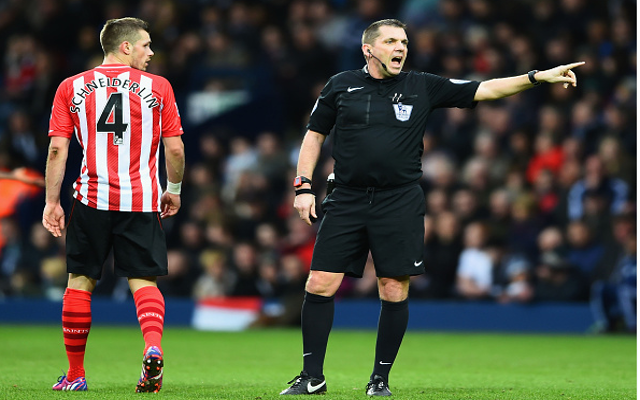 Arsenal are close to securing a long awaited deal to sign Southampton star Morgan Schneiderlin according to the Metro.

The North London side have been linked with an interest in the 25 year old for the best part of two years but this source claims a deal is closer than ever.

Arsenal have apparently already agreed personal terms with the French international and the Saints are ready to accept around £25m for the former Strasbourg man.

Ronald Koeman did well to keep hold of the strong tackling midfielder last summer, having seen a host of other talents leave St Mary’s, but his side’s recent wobble may be indicative of the club’s likely fall from the top four picture.

Arsene Wenger has seen Francis Coquelin go from strength to strength following his return to the first team, having been out on loan at Charlton Athletic, but the Arsenal manager may well still deem it necessary to bring in a stronger option to help provide some much needed steel in the centre of the park.

Back to back defeats, to Liverpool and West Brom, have seen Southampton fall to sixth spot having been in among the top four all season.