Barca to frustrate Premier League teams in the transfer market.

Barcelona have five names in mind to add to their squad for next season despite FIFA’s transfer ban for the summer, with a number of Premier League targets among the big names listed.

Although the Catalan giants cannot sign anyone in the summer, they may begin the framework to bring in a number of new faces for January 2016, with Arsenal and Manchester United the main clubs who could be frustrated in their efforts to land some big names… 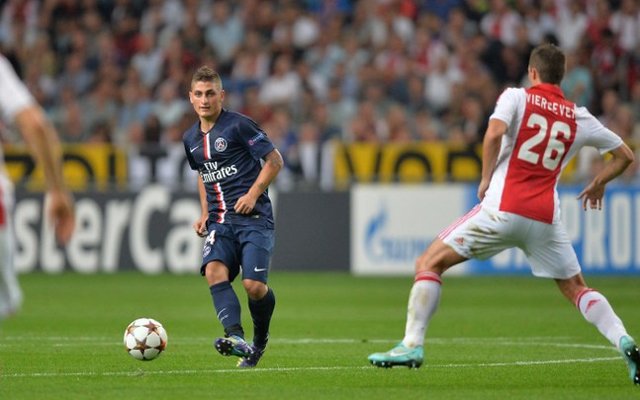 An exciting young Italian midfielder, Marco Verratti has impressed for PSG this season and is one of the names being considered as a long-term Xavi replacement for Barcelona, though Manchester United have also shown an interest in the past.