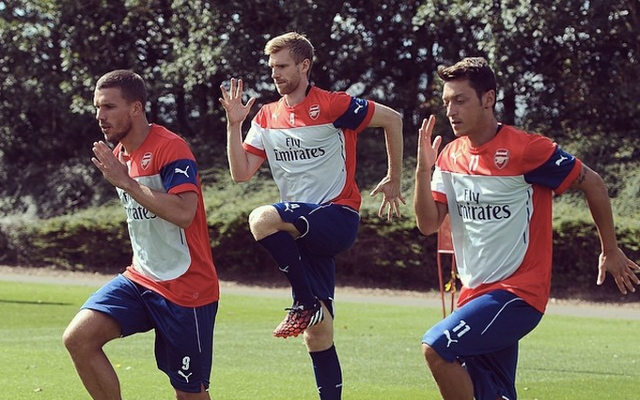 Gunners plan to get rid of out-of-form star.

Arsenal plan to sell out-of-form defender Per Mertesacker at the end of this season after his recent struggles in the side, according to the Daily Star.

The German international, who formed part of his country’s World Cup winning squad in 2014, has looked a shadow of his former self at times this season, particularly in last week’s shock Champions League defeat to AS Monaco.

Mertesacker was dropped for Arsenal’s Premier League clash with Everton this weekend and his future at the club now looks in serious doubt as January signing Gabriel impressed in his absence.

It remains to be seen which clubs could show an interest in the 30-year-old, but Arsene Wenger looks set to end his time at the Emirates Stadium.