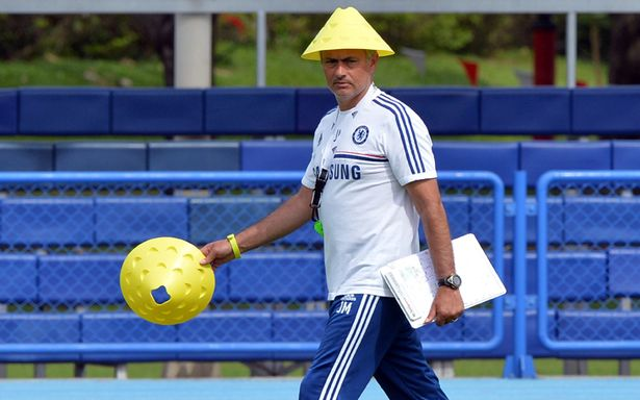 Blues latest side to be linked with La Liga attacker.

Chelsea have been put on alert as Barcelona look ready to sell out-of-favour winger Pedro for just £20m in the summer transfer window, according to the Daily Express.

The Blues join the likes of Arsenal, Liverpool and Manchester United in the race for the Spanish international, who has long been linked with a number of top Premier League sides.

Pedro has fallen out of faovur at the Nou Camp this season due to increased competition for places from the likes of Luis Suarez and Neymar, but has shown throughout his career that he is a reliable goalscoring winger.

It remains to be seen where the 27-year-old would fit in in Jose Mourinho’s squad, but Chelsea are seemingly one of the clubs interested in him.