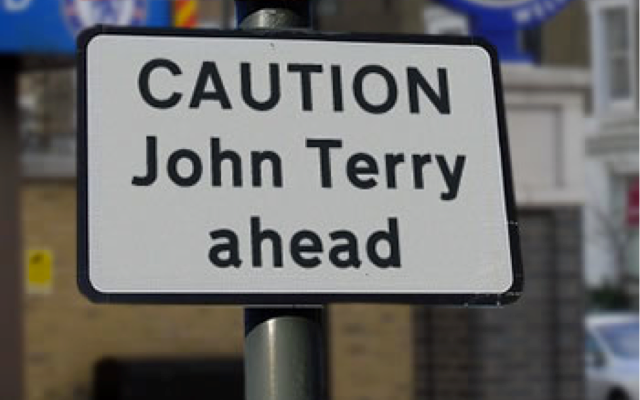 Chelsea skipper John Terry has ruled out a return to the England set up despite admitting he misses playing at Wembley, reports the Daily Mirror.

The 34-year-old was a key part of the Blues side that beat Tottenham in the Capital One Cup final at the stadium on Sunday. He scored the opening goal and was awarded the official man of the match award.

In the aftermath of winning the trophy the former England captain ruled out the chance of a return to the national team squad: “No. It’s the simple answer, I don’t want to go into the reasons right now. Being back at Wembley, the atmosphere, the stadium, it’s one of the best I have played in, but it’s never crossed my mind. I have drawn a line under it and the England squad can move on now.”

He added: “They started playing the national anthem before the game and I was going then. I was ready for the game. I have missed it, playing in these big stadiums, and in these competitions and I’m delighted to get back to Wembley.”

The centre-back appears to want to concentrate on his club career, and could be lifting more trophies in the near future.

The Stamford Bridge outfit are five points clear at the top of the Premier League with a game in hand, and are still in the Champions League.