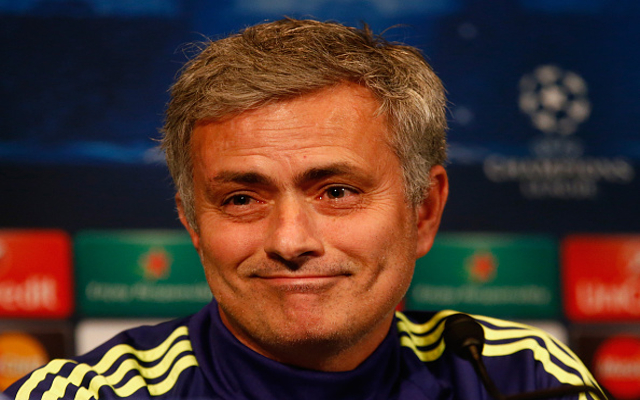 Chelsea manager Jose Mourinho was delighted to end a mini trophy drought for himself as his side lifted the Capital One Cup after beating Tottenham Hotspur at Wembley.

According to BBC Sport, the Portuguese coach has now set his sights on more silverware, saying it is hard for him to live without titles.

“I am like a kid winning the first one,” he said after the game. “It’s hard for me to live without titles. I need to feed myself with them.”

The trophy is the 21st of Mourinho’s managerial career, but his first since returning for a second spell in charge at Stamford Bridge last season.