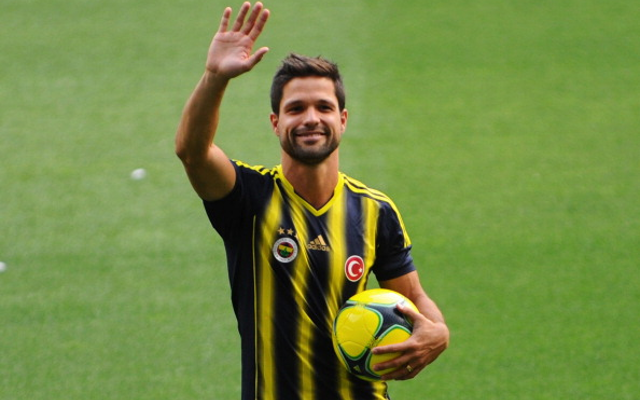 Everton and Aston Villa have shown an interest in signing former Arsenal target Diego from Turkish side Fenerbahce at the end of the season, according to the Sun.

The 30-year-old, formerly of Atletico Madrid, has failed to impress in Turkey but remains a highly regarded talent after a career spent at a number of top European club sides.

Although Diego is widely felt not to have lived up to the potential seen in him as a youngster, teams like Everton and Villa could no doubt land themselves a bargain as he is set to be allowed to leave Fenerbahce on the cheap this summer.