With growing speculation that Manuel Pellegrini could ready a £100m bid to bring Luis Suarez to Man City in the summer, here’s a look at five other big names who could be better options and in some cases cheaper… 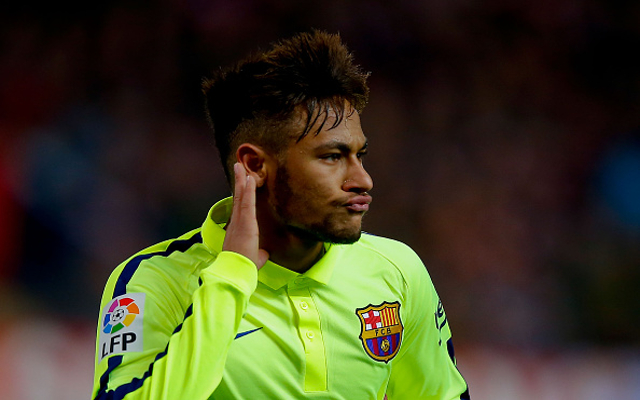 If City are willing to spend such crazy money on new attacking players, why not target the younger and less controversial Barcelona forward Neymar? The Brazilian is an outstanding talent and still has his best years ahead of him – plus he doesn’t bite!