Manchester City could be set to go on an epic spending spree in order to solve their problems this summer, with three big names seemingly on Manuel Pellegrini’s radar ahead of next season.

According to recent reports, these could be the players brought in to the Etihad Stadium in the summer as the club embarks on an exciting rebuilding process to follow a disappointing season this term… 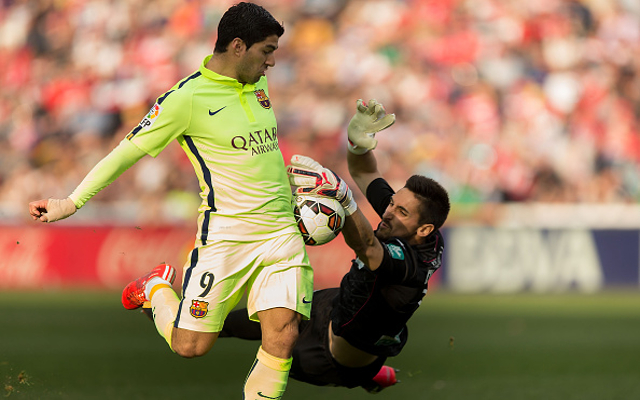 In what could be a world-record £100m deal, Luis Suarez has today been linked with a stunning summer switch to Manchester City after only just scoring twice against them for Barcelona in the Champions League in midweek. The Uruguayan would no doubt be an excellent purchase upfront to partner Sergio Aguero.