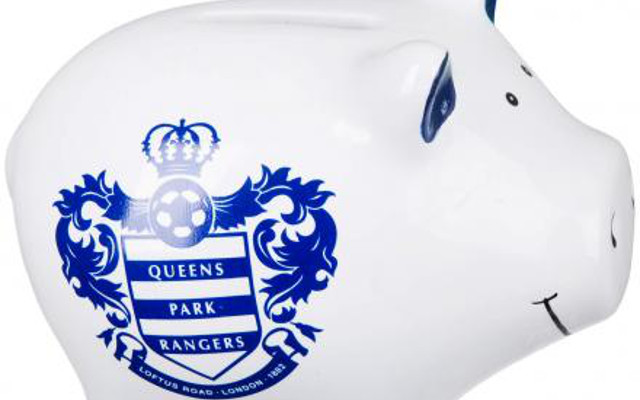 Queens Park Rangers announced, on Monday morning, an improved loss of £9.8m in the financial year ending May 2014.

In the humiliating 2012/13 campaign, which saw the Hoops embarrassingly relegated from the Premier League, the club were widely blasted for their absurd wage bill – a bill that was higher than Spanish giants Atletcio Madrid – spending £78m, 128% of their entire turnover, on players and staff.

Chairman Tony Fernandes, however, has set towards cutting down such extreme costs, and have also reported a £22m expenditure reduction:

“Expenditure was reduced by £22m mainly driven by lower player costs and this trend will continue in future years as the club will continue to bring losses down,” a statement on the club’s official website wrote.

“In addition the club’s shareholders reiterated their long term support for the club by strengthening the balance sheet by writing off £60m of shareholder loans.

“The club’s shareholders and directors are of the opinion that the club is moving in the right direction and on track with its mid-term and long-term business plans.

“The impact of relegation and promotion inevitably has a material impact on the short-term financial results of clubs but the shareholders are comfortable that the medium-term outlook is positive with Premier League revenues growing and the club’s costs continuing to fall.”

It’s unclear whether such a record will boost QPR’s position under Financial Fair Play regulations.