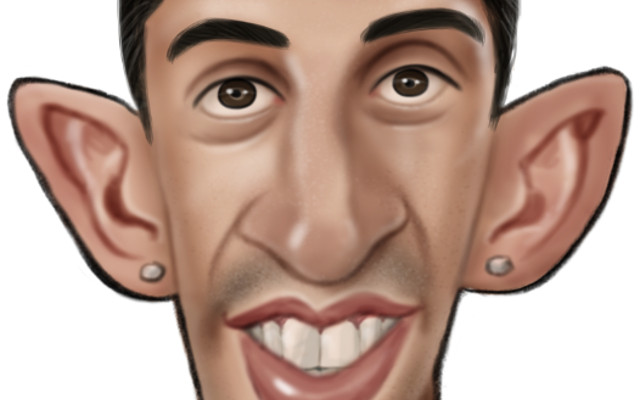 Is this why they moved Mesut Ozil to Arsenal as well?

Barcelona sporting director Carles Rexach has accused Real Madrid of discriminating against players based on their looks.

Real sold Angel di Maria to Manchester United for around £60m last summer and Rexach claims the Argentina star was moved on because he was not attractive enough.

Di Maria’s Bernabeu exit came just 12 months after Mesut Ozil – another player who could be described as ‘funny looking’ – left Madrid to join Arsenal for £42.5m.

“[Real president] Florentino Perez looks at the world market and wants a team of Galacticos for everyone to admire,” Rexach told Regio7, according to The Metro.