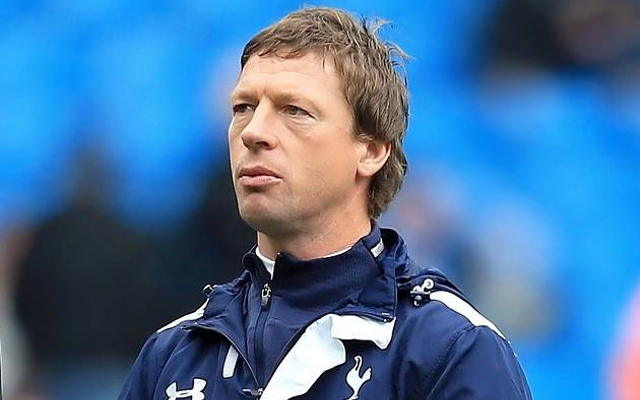 The German spent five years at White Hart Lane in which he endeared himself to the faithful and became a firm fans favourite. 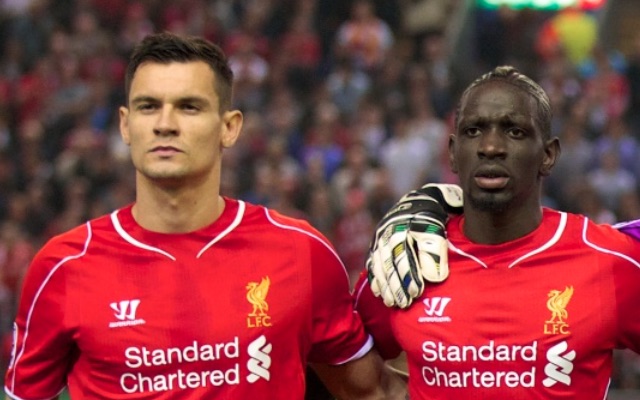