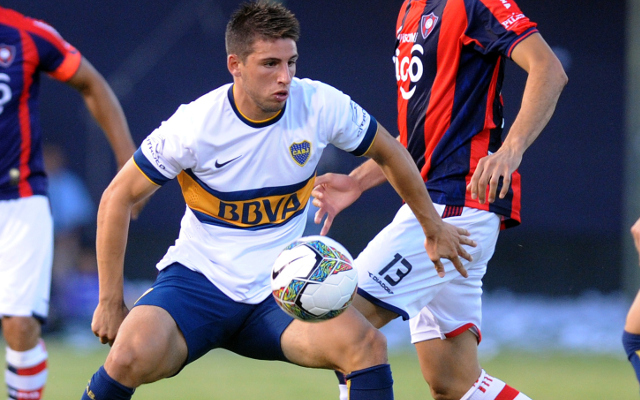 Arsenal have reportedly tabled a bid for Boca Juniors striker Jonathan Calleri with the forward’s reputation becoming noticeable to clubs in Europe, according to Fichajes.net.

Clubs such as Villarreal, Valencia and Inter Milan have all expressed in interest in the Argentine striker and Calleri has the pick of many clubs.

Arsene Wenger has previously stated that South America (via the Express) is the continent ahead of the rest of the world when developing forwards and cited the likes of Sergio Aguero, Luis Suarez and recent signing Alexis Sanchez as evidence of this.

It is therefore no surprise to see the Gunners repeatedly linked with strikers from South America with Paulo Dybala also reportedly on the radar.

According to the report, a concrete offer is on the table for Calleri, who has scored 10 goals in 21 appearances this season.