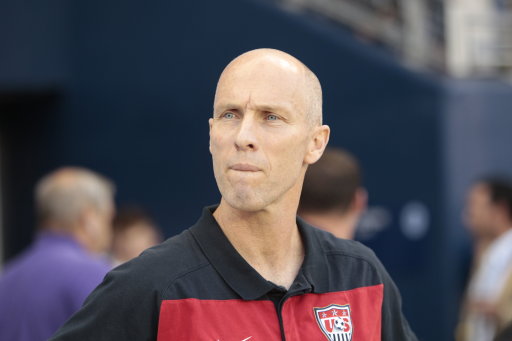 Former manager of US national side Bob Bradley could become Aston Villa’s new Director of Football.

Sources close to the club told ESPN that the club are desperate to find a more experienced man to help guide Sherwood through the transfer windows. Being American, Bradley has close ties with club owner Randy Lerner.

Bradley almost became Villa boss back in 2010 after Martin O’Neill left the role, but he ultimately chose to remain with the US national side.

He is currently working in Norway with top flight club Stabaek after joining them in January 2014.

ESPN report that Bradley is not certain of getting the role. Damian Comolli is also a contender, and a lot of it is dependent of whether Villa can avoid the drop.