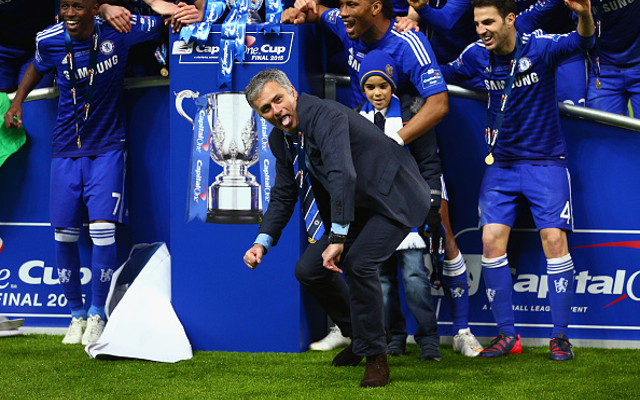 Cech  would improve any side in European football.

The legendary star has found himself mostly playing second fiddle to Thibaut Courtois who continues enhancing his reputation as the best ‘keeper in the world.

It has led to talks of Cech wanting a move away from Stamford Bridge this summer and there will no shortage of offers as he is still considered as one of the best goalkeepers in the world.

Cech has enjoyed some action and started in Chelsea’s League Cup final win over Spurs on Sunday, but the long-term position clearly belongs to Courtois.

The likes of Arsenal and Liverpool may look into case with regular no.1 ‘keepers Simon Mignolet and Wojciech Szczesny struggling this season.