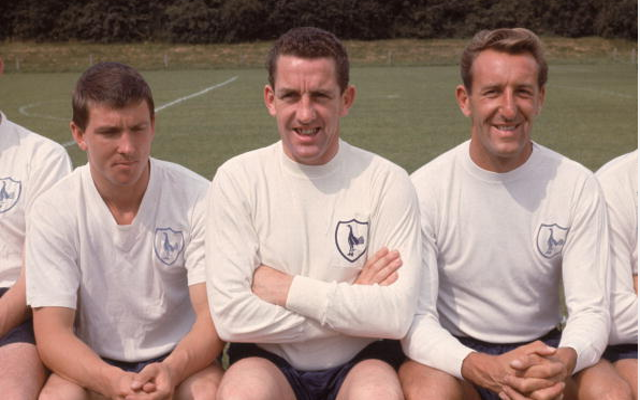 The tough tackling midfielder represented Derby, Hearts and Swindon Town but is best remembered for his nine year stint at White Hart Lane.

The Edinburgh born battler moved to north London in 1959 and was a key part of the Spurs side that won the ‘double’ in 1960/61 as well as a host of other honours.

Mackay was capped 22 times by Scotland and went on to manage a host of club sides as well as taking charge of the Qatar national team in his final managerial post back in 1995.