There have been some doubts over Manchester United’s ability to finish in the Premier League top four in the past few weeks, but here are four reasons why they will make it.

4) The form of David De Gea 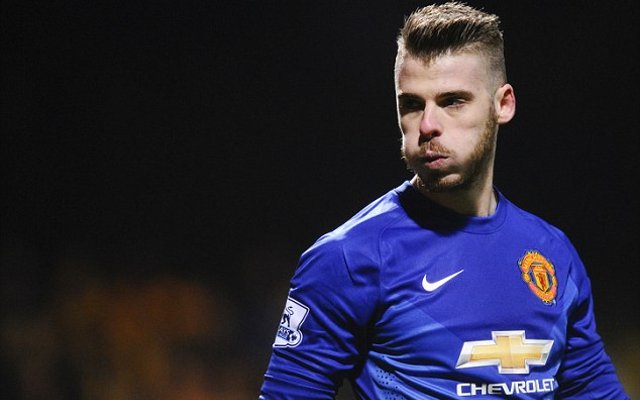 Although the Red Devils have been criticised for not signing a centre-back in either the January or the summer transfer windows, the form of this man has kept them from conceding a boatload.

With the 24-year-old looking likely to play like this for the rest of the season, any team will be hard pressed to score against the Mancunian side.