Bastian Schweinsteiger’s WAG takes some inspiration from the comic books.

Serbian tennis stunner Ana Ivanovic made sure all eyes were on her at the Monterrey Open player party by teaming up with fellow players Jovana Jaksic, Kristina Mladenovic and Anastasia Pavlyuchenkova to attend in fancy dress.

The 27-year-old donned a Catwoman costume, while her cohorts were dressed as Wonder Woman and Miss America, respectively.

Ivanovic will be looking to defend her title this year, and we can be sure that she has already won the attentions of many a tennis fan the world over. 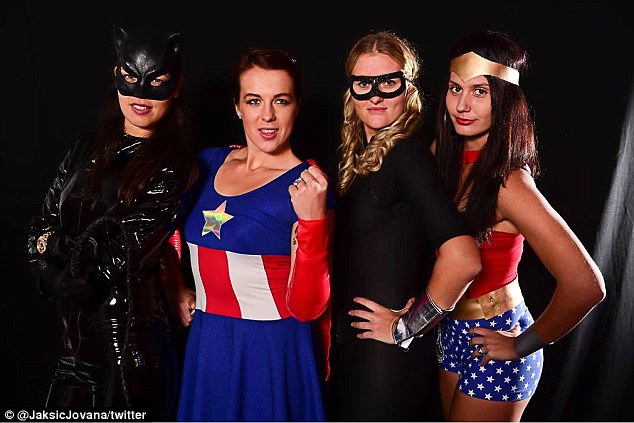 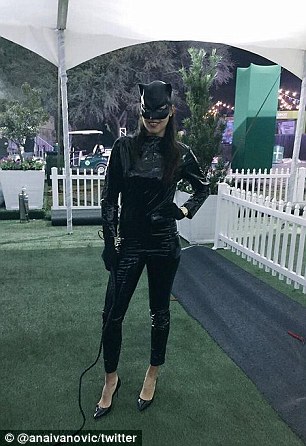 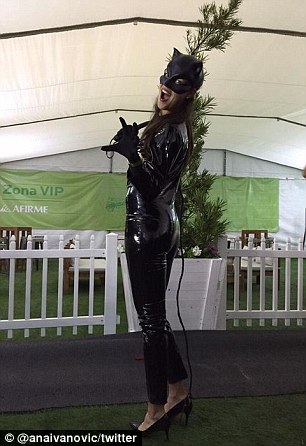