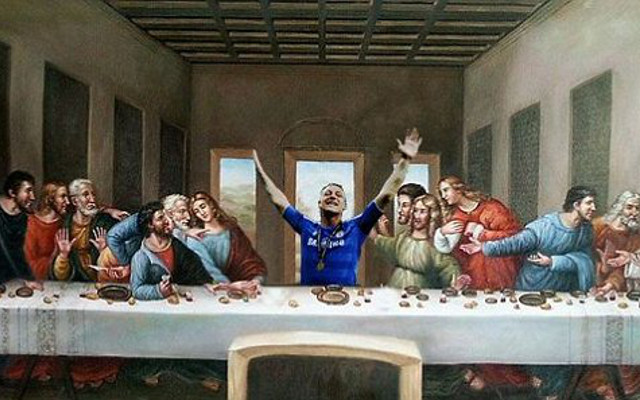 Chelsea manager Jose Mourinho has guaranteed that John Terry will still be at Stamford Bridge next season, reports the Daily Mirror.

The club captain’s contract ends in the summer, and there had been some doubts over the board’s willingness to offer him a new deal. However, Mourinho has made it clear that the extension is agreed but not signed.

He said: “Before the end of the season (it will be sorted) for sure, but what I can guarantee is he will be a Chelsea player next season because I know what my board tells me and the player tells me so no doubt he is going to get his contract.”

He added when asked if the deal was agreed but not signed: “I think it is like that.”

This will be good news for the Portuguese, as the 34-year-old has been in great form as the Blues have charged to a five point lead at the top of the Premier League. The also won the Capital One Cup just last week, as well as still being in the Champions League last 16.

If Chelsea had had to replace the former England international they may not have been too worried due to the good form of Kurt Zouma in recent weeks. The 20-year-old has managed to push Gary Cahill out of the starting XI.