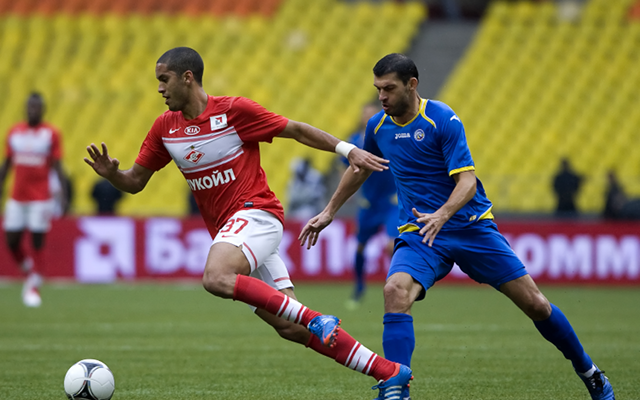 Juventus do not want to keep Romulo.

Romulo’s agent has said he expects that the on-loan Brazilian will have a better understanding of his future “in the next week.”

The 27 year old has a deal with Juventus until June, but he has failed to done enough to impress the club’s bosses and his future is now uncertain. He has only played 100 minutes of competitive football due to injury.

“I have not spoken to anyone,” his agent told Football Italia.

“I have spoken to [Verona director Sean] Sogliano about other things, but I’ve never held discussions with Juventus. We have to wait, and decide his future along with [Fabio] Paratici [Juventus Sporting Director] and [Giuseppe] Marotta [Juventus Director General and Sports Department CEO].

“In the next week we’ll know something. I’ll be in Europe, and probably in Turin. I think he’s a little bit short of returning to the pitch, it will take a bit of time, but he really wants it.”

It means he might be forced to rejoin parent club Verona, though he reportedly wants to avoid that. He joined them for £3.5 million in June 2014.