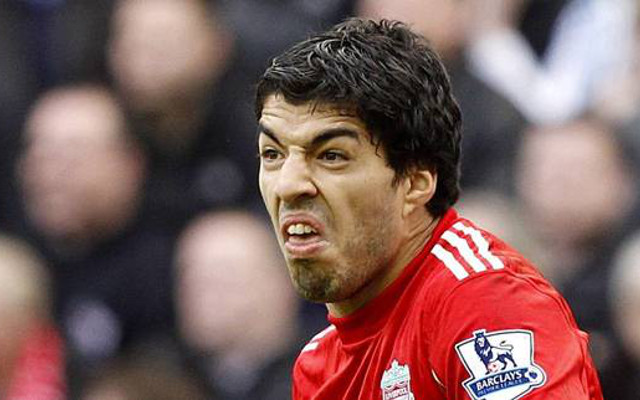 If Perez does indeed base his transfer policy, partly at least, on looks, here are five other top players who won’t be moving to the Bernabeu any time soon…

The Man United skipper has been linked with Real in the past, but, even though he has had a sexy hair implant since this photo was taken, we reckon he’s still a long way off in the looks department. 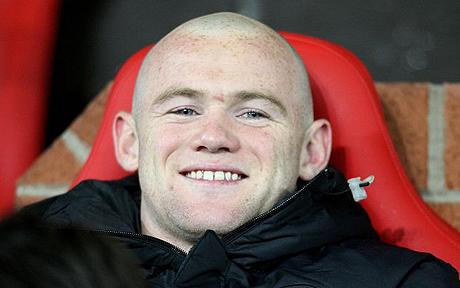