Earlier, football mourned the loss of Tottenham, Hearts and Derby legend Dave Mackay, one of the game’s real hard men who would never pull out of a tackle or 50/50 challenge.

In tribute to the tough tackling Scot, we have put together a list of the top 10 hardest footballers.

Picked up eight red cards and 77 yellows in a career when he was never far from trouble or on pitch spats. The Frenchman was undoubtedly talented, but once got sent off in a game in which he was returning from suspension for Arsenal. 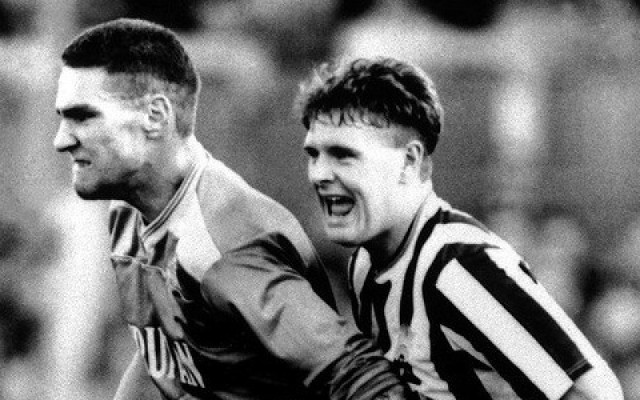 Part of the Crazy Gang at Wimbledon who shocked Liverpool in the 1988 FA Cup final, Vinnie Jones was a tough tackler. Famously pictured grabbing Paul Gascoigne’s nether regions when the former England midfielder was at Newcastle.