Some of these will get snapped up in no time…

With the end of the season fast approaching, clubs will soon be looking at who they can bring in during the inevitable summer transfer rush. Along with the hundreds of millions of pounds which will no doubt change during the transfer window, teams will also be on the lookout for out-of-contract players who they can sign for free.

SEE MORE:
Arsenal Star Backs Gunners To Reel In Second Placed Manchester City
Joe Allen Was Bargain Buy For Liverpool At £15m, According To Brendan Rodgers
Arsenal Legend Could Be Set For Career In Politics

Here is our ultimate free transfer XI for the summer of 2015:

The Swansea second choice keeper is 36 years of age and has only made three appearances in all competitions for the Swans this season. He will have been downhearted when Garry Monk immediately brought in Lukasz Fabianski as no. 1 when Vorm left for Tottenham. That said, he can still do a job and will find a club somewhere.

Disappointing for Liverpool in recent seasons, though they have relatively little cover for the right-back spot. There’s no doubt that the England international has talent, though it’s unlikely Liverpool will renew his deal considering the large wage he will demand. 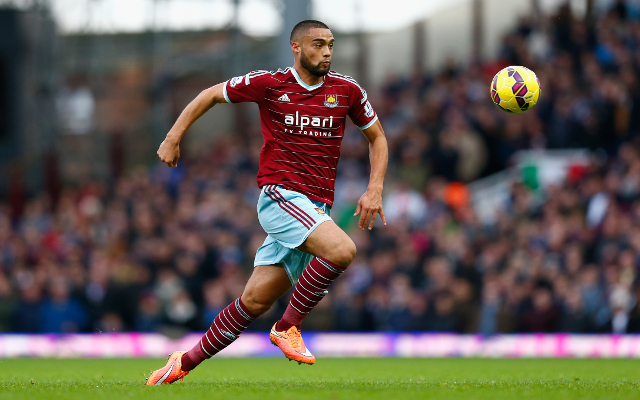 Earlier this season the New Zealander declared that he did not want to sign a new contract at West Ham and has since been touted with moves to top Premier League sides like Arsenal. Reid has been one of the Hammers’ top performers this season and will have attracted many suitors.

The Aston Villa captain will certainly be wanted at Villa Park, though it’s unlikely his wage would be viable, or he would want to stay, should they be relegated to the Championship.

A player with a bright future who has struggled this season through injury. It would be a shame if Liverpool let him go following a series of impressive performances last season when the Reds narrowly missed out on the Premier League title.