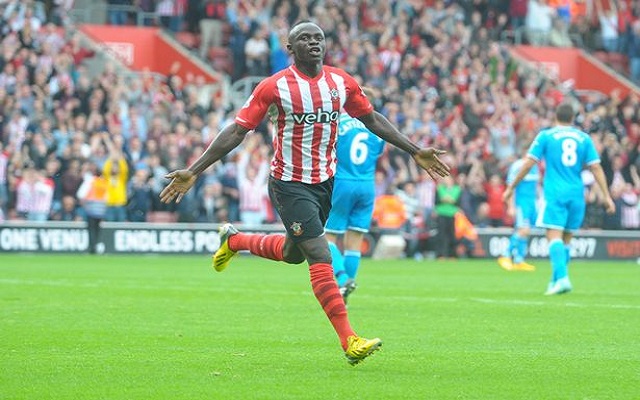 You can see the main talking points below:

Min 27: Schneiderlin goes close directly from a corner. Was that a fluke or did he mean it?

Min 34: Fraster Forster is a lucky boy. Can England trust him or is he Rob Green v2?

Min 40: Pelle misses – again. How much longer until the 29 year old Italian manages to score a goal? 13 games and counting…

Min 48: Puncheon misses a great chance against his old club. Should he have done better?

Min 82: GOAL!! Finally, after a quiet second half, Southampton take the lead. Is that going to rejuvenate their Champions League hopes?

The win moves Southampton back above Liverpool, but will they stay when the Reds face Burnley tomorrow night?