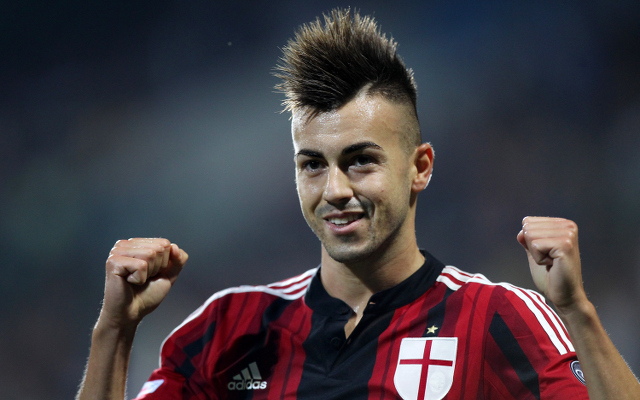 He was linked with a move to Anfield in January…

Liverpool are reportedly tracking AC Milan forward and Italy international Stephan El Shaarawy, who could be available for as little as £9.5 million this summer, according to the Mirror.

The 22-year-old was linked with a move to Anfield in January, though the switch never materialised in a window where there were very few big money moves.

According to reports in Italy, the Rossoneri are keen to offload the forward for anywhere in between £9.5 million and £11.5 million after a lacklustre season so far, scoring only one goal.

AC Milan have performed particularly poorly in Serie A this season, sitting firmly in mid-table in 10th, and look unlikely to qualify for Champions League football, being 11 points behind third placed Napoli.