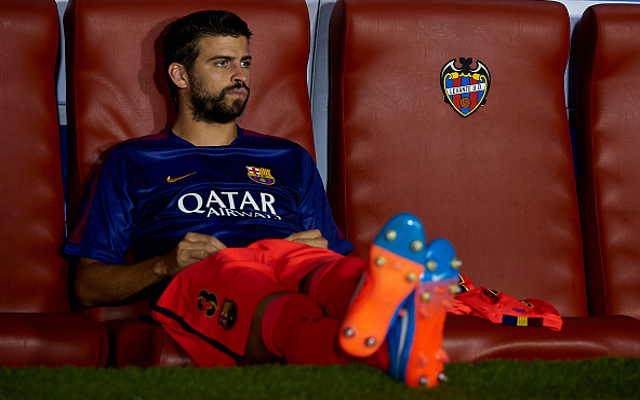 The Spain international was angry at a parking ticket…

Barcelona and Spain defender Gerard Pique has been fined £7,600 (€10,500) by police following a spat after being issued with a parking ticket, an incident reported last year by CaughtOffside.

The former Manchester United man had written an apology to the court hearing in Barcelona for the incident which took place on 13th October.

Pique is alleged to have been highly disrespectful to police officers who had issued his car with a ticket and the judge fined him for, “disrespectful behaviour and being verbally aggressive.”