The issue of producing homegrown talent is being taken more and more seriously across Europe’s top clubs as with UEFA’s financial fair play rules kickig into effect and sides having homegrown player quotas to fill, it is becoming more important to raise your own talent through academies rather than spending megabucks to buy it in.

Here is the list of the top ten European sides, from the big five leagues, who produce the most players who now play in top divisions in the continent: 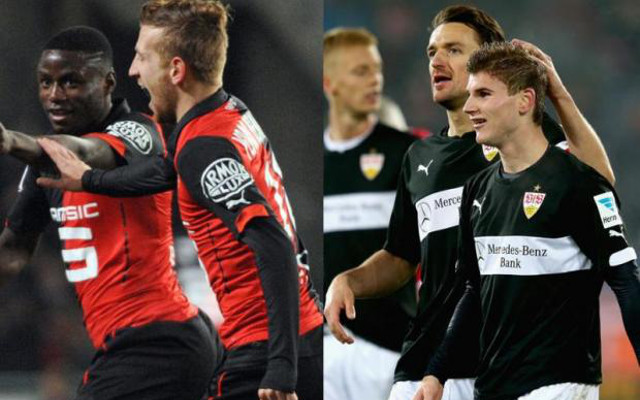 Somewhat surprisingly, the Ligue 1 and Bundesliga sides have both produced 27 players who now play in the top divisions across England, Germany, France, Italy and Spain. Notable graduates being Mario Gomez and Sami Khedira for the German club while former QPR midfielder Stephane Mbia and Yoann Gourcuff came through at Rennes.